Top Ten Tuesday #2: Top Ten Characters I Would Want With Me On A Deserted Island

This week's topic is Top Ten Characters I Would Want With Me On A Deserted Island. I can't quite come up with ten so five will have to do for this week. 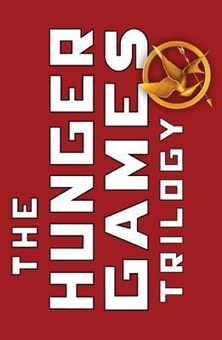 Katniss Everdeen from The Hunger Games Trilogy
Plain and simple, she's a good huntress. She'll make sure there something to eat.

Finnick Odair from The Hunger Games Trilogy
While Katniss hunts and forage the land for food, Finnick will fish.

Now that food and safety is quite settled, the other three would be for company. 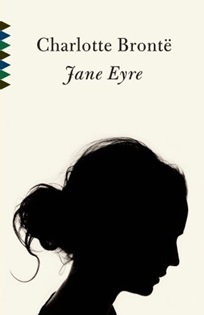 Mr Rochester from Jane Eyre
I'm sure a few days living in a deserted island would get depressive after awhile. Rochester is certainly a character who would draw out a quiet person and talk. 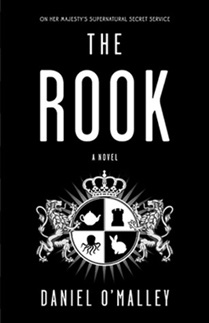 Myfanwy Thomas (the second one) from The Rook
She is quite a rambler and very funny. Someone who would lighten the mood ...certainly she rambled more the more tense the situation. 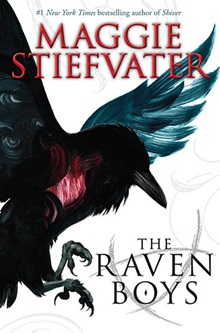 Gansey from the Raven Cycle
Gansey has it all doesn't he. Wealth, brains and friends. Trustworthy and loyal, he is a great friend and would make good company. Being a smart determined person he'll probably find a way out of the deserted island too.