Blogathon: Against The Crowd - Avatar and Something Borrowed


I found a fun movie blogathon hosted by Dell on Movies where bloggers get to rant against the popular opinion. The rules are simple:

1. Pick one movie that "everyone" loves (the more iconic, the better). That movie must have a score of at least 80% on rottentomatoes.com. Tell us why you hate it.

2. Pick one movie that "everyone" hates (the more notorious, the better). That movie must have a score of less than 30% on rottentomatoes.com. Tell us why you love it.

3. Include the tomato meter scores of both movies.

So here are my picks: 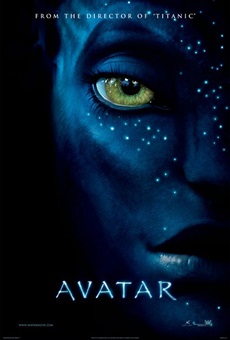 This movie was huge back in 2009 but I didn't care much from what I read of the synopsis to pay the expensive ticket prices to watch in 3D. Instead I watched it a few months later on DVD. In a way because I saw it on DVD, I wasn't distracted by the visuals and the effect and without all the distractions the story is clearly unoriginal, boring and not to mentioned the irritating characters....I can't stand Neytiri. I mean seriously this is a Pocahontas story relocated to an alien planet in the future. I would rather watch Disney's Pocahontas which I think is a much much better movie. Hate is strong word, but I disliked Avatar a lot. 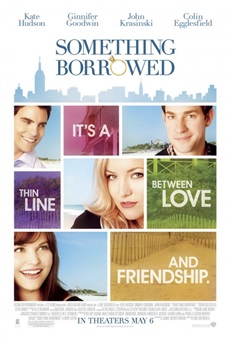 I knew this movie had an average rating on IMDB, but I was shocked that it only had 15% on Tomatometer. I mean really? I'm sure there are worse romantic comedies made...this is seriously not bad! I can't really say I love it and that it is a favourite, because it is not a favourite of mine, but I wouldn't mind watching it if was playing on TV. Oh but I do have a favourite scene, it's the one where Rachel was telling Dex that surely he knew that she had a crush on him when they were in law school...and Dex is shocked to find it out only when he is about to marry Rachel's best friend.