Hi everyone! The upcoming 2021 run of Thursday Movie Picks will be the eighth year I'm doing the series. I'm amazed that some of you are still here joining me each week.

This year I'm running two special edition themes. First is the Romance Tropes Edition which will of course run in February. This, I hope will be an annual edition just like the Halloween Edition with different themes each year. The second one is the Oscar Winners Edition. It will be on the first Thursday of each month. Since I only have ten Thursdays for it (as October is all Halloween and February now all taken up), I've had to do double categories for some Thursdays. For example "Best Actor and Best Actress", "Best Song and Best Score", etc. For these you can pick 3-5 movies for each category, so a maximum of 10 if you're up for the challenge, or pink 3-5 movies for both categories.

As you know with each year, it has been harder and harder coming up with new themes, which is why I have some fixed returning themes. I also require a little help from you for some theme suggestions. I have a few dates open; EIGHT in total (I've highlighted the dates, but please note I may rearrange the order of all the themes on the final schedule). If you're interested in submitting themes here are the submission criteria:

a) must have participated in a few TMPs and have been an active commenter on my TMP blog posts.
b) submit three (no more as I'll probably have a hard time choosing) suggestions by posting a comment on this post. Only on this post.
c) please submit suggestions by December 29 as Final Schedule will be released latest by December 31.

Any questions or clarification needed please leave a comment. 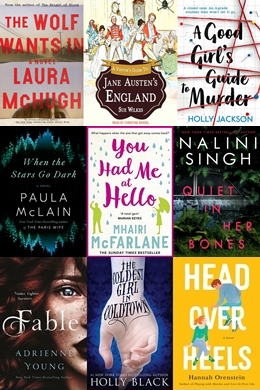 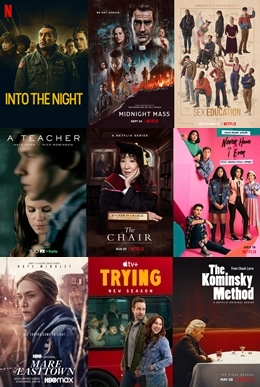